Governance and Politics of the Netherlands 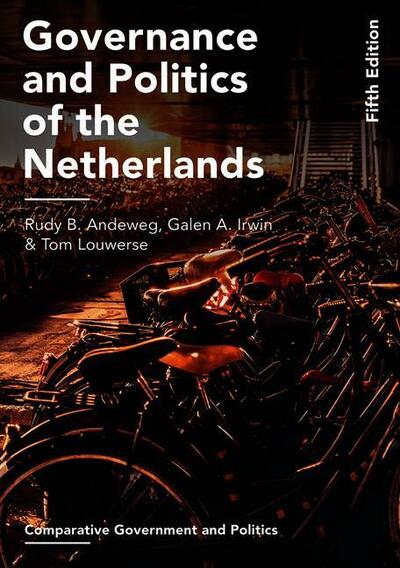 The new fifth edition of this leading textbook provides a clear and comprehensive account of governance and politics in the Netherlands. The book has been revised throughout to provide full coverage of recent developments and events, including the latest proposals for constitutional reform. The Netherlands has often been characterized as a place of political calm, with a culture of cooperation and compromise in dealing with key political issues. Now, at a time when climate change and immigration are high on the political agenda, the electorate is growing ever more unpredictable and political fragmentation makes forming majority coalitions increasingly difficult, it is vital to question how the Dutch system will continue to achieve consensus. With this in mind, the authors take a comparative and analytical approach as they examine the features of the country’s political system that have long made it a subject of study for political scientists. Governance and Politics of the Netherlands provides both students and scholars with a complete and reliable introduction to a country whose small size belies its importance in comparative political analysis.